The Oh's and Ah's of our everyday life: People, milestones and snapshots ... 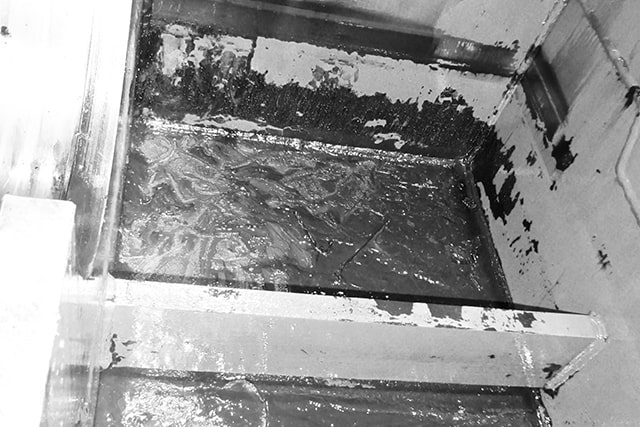 The flood disaster in North Rhine-Westphalia in June 2021 was not only a humanitarian disaster but also meant that many of our customers from surrounding areas were exposed to devastating machine failures. Entire production areas were flooded, contaminated and destroyed by the masses of water. Almost all gear units inspected by us were flooded with a water-sludge-oil mixture, the gearing parts were corroded and bearings were completely sludged.

Operations had to be resumed as quickly as possible in all facilities, so scheduling coordination under urgent conditions was the greatest challenge.In total, we repaired nearly 20 Pekrun and third-party gearboxes within 8 weeks. The gearboxes were cleaned, bearings and seals replaced, gearings leveled and corroded surfaces on the housings reworked with the aim of a rapid return to service.

Depending on the condition of the gearboxes, complete dimensional surveys of the internal parts were also carried out in in order to be able to ensure a rapid supply of spare parts at crucial time in future.

Great news reached us in the beginning of September: Some customers were already able to start up and produce again with their overhauled gearboxes! 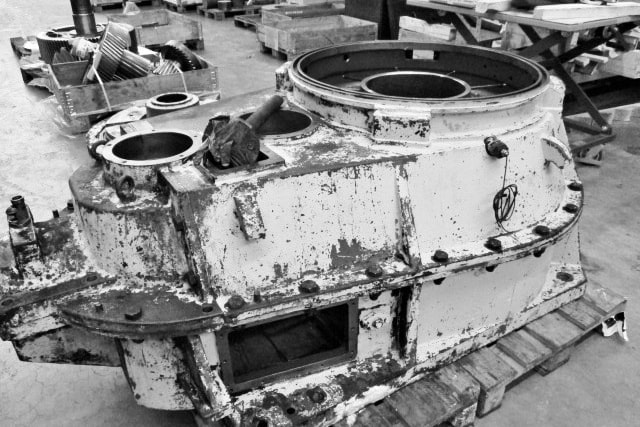 Because local suppliers were unable to cope with the complex task, a customer from northern Europe engaged us with the 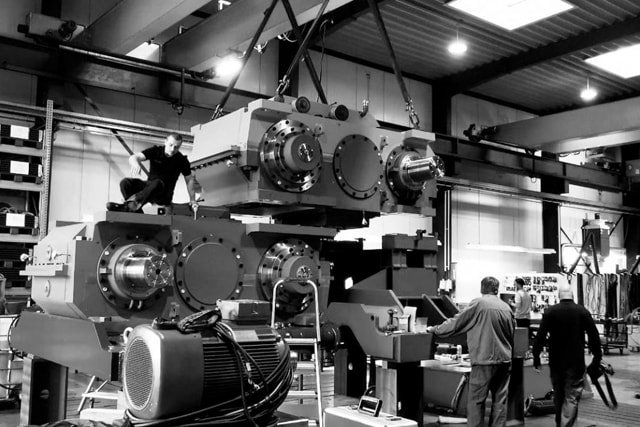 After an almost record-breaking short design and production time, we delivered this twin-drive gear unit to one of our customers

Looking back: Flood disaster 2021 in Germany